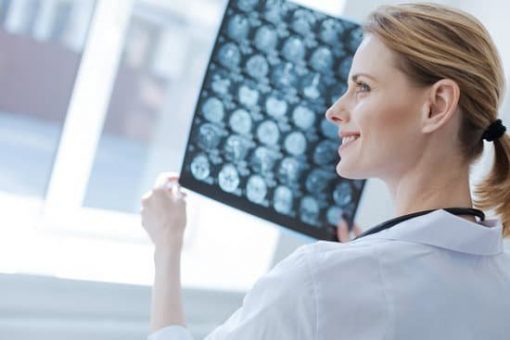 June is Alzheimer’s and Brain Awareness Month. Alzheimer’s Disease is a form of dementia – a syndrome characterized by deterioration in memory, thinking, behavior and ability to do everyday tasks.

Dementia affects 50 million people worldwide with 10 million cases being diagnosed each year. Alzheimer’s Disease (AD) is the most common form of dementia making up approximately 60-70% of diagnosed cases. It is one of the major causes of disability and dependence in older people.  AD is a devastating disease for those living with the condition and their carers. It also has an enormous economic and social impact.

Current treatments act to temporarily improve symptoms but drug companies and researchers around the world are actively searching for treatments that may slow or stop the progression AD.

This week (June 7), the FDA announced approval of Biogen’s drug aducanumab for use in slowing the progression of AD. This is the first new treatment approved in nearly two decades.

Cromos Pharma is proud to support clinical research aimed at finding new treatments and maybe one day a cure for this debilitating condition.

Read more about brain health and how you can reduce your risk of developing AD here in our Q & A with Dr Sabina Brennan. 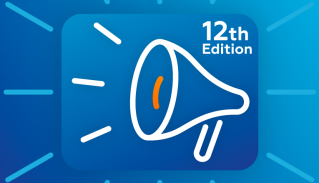 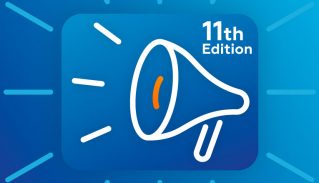 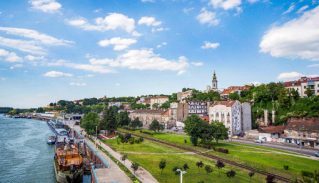 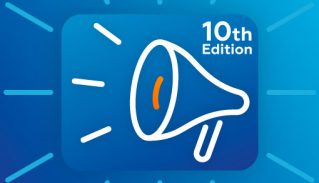 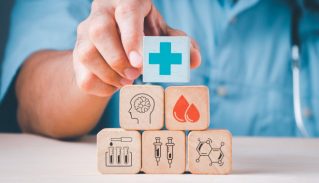 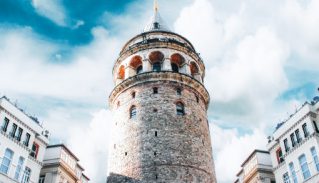 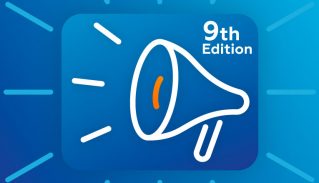 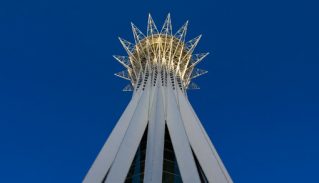 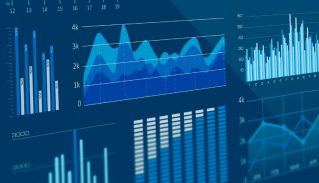 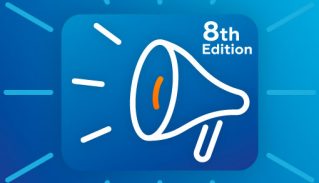 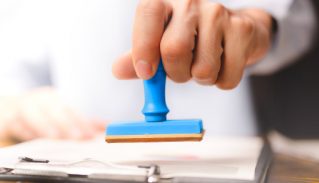 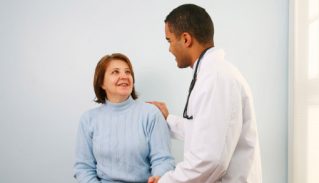 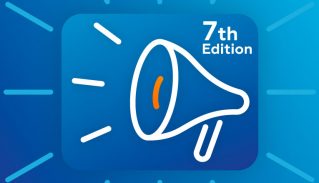 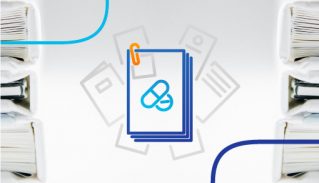 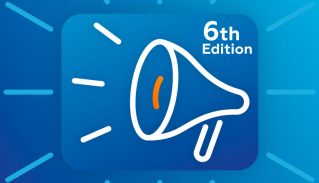 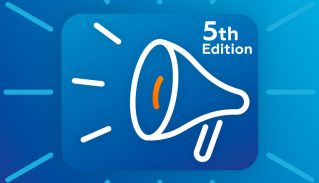 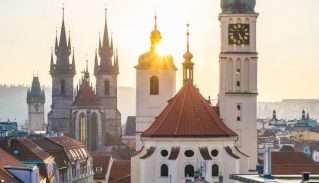 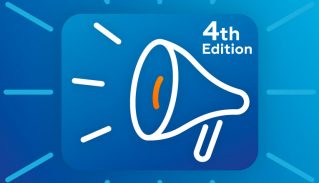 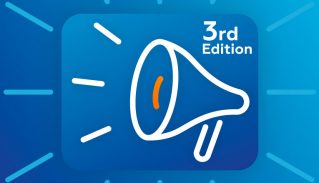 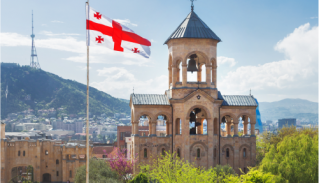 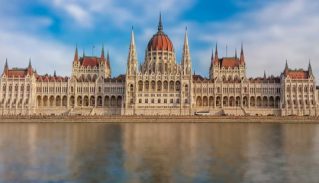 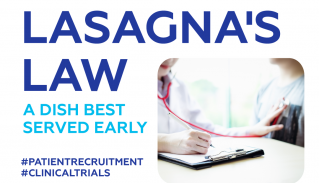 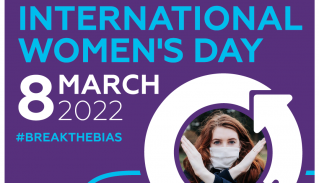 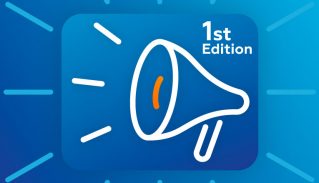 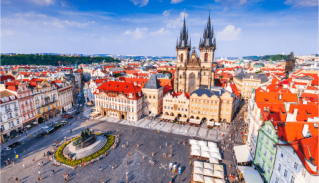 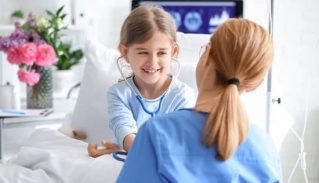 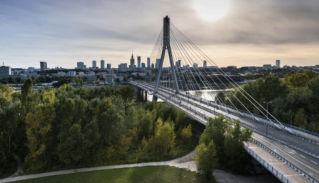